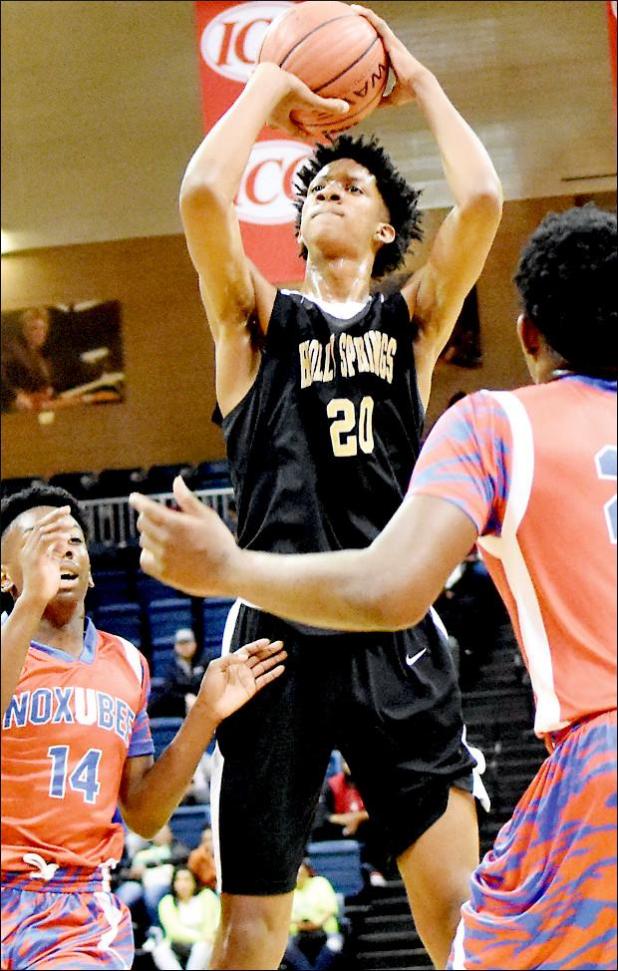 He is expected to sign week, according to his mother, Bernita Fountain, and then report to MSU after the Fourth of July to begin workouts.

"We're excited," she said. Fountain helped lead the Hawks to the Class 3A final four this past season in Jackson. He averaged 20 points, 10 rebounds, two steals and one assist per game. The Hawks finished with a 25-8 record.

The 6-foot-8.5 and 200pound Fountain was most recently considering attending a prep school and entering college in 2021. But instead he decided to commit to Mississippi State and head coach Ben Howland.

Fountain's mother said he had also considered offers from Fresno State and the University of Southern Mississippi. Many others also showed interest, including Memphis and Ole Miss.

Look for more on Fountain's decision in a future edition of The South Reporter.