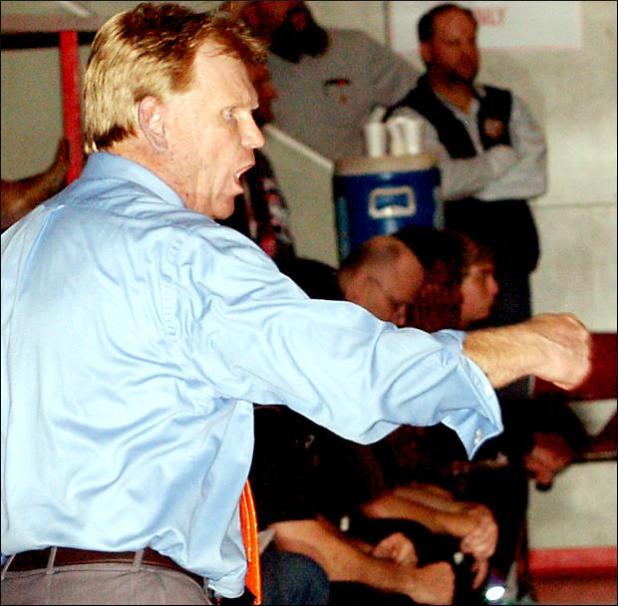 Craig Dailey is ready to hang some more championship banners at Marshall Academy.

He's back as the new head boys basketball coach at MA, where he won four state championships and an overall crown in 10 seasons, from 2005 to 2015.

"I'm really excited about coming back to Marshall," Dailey said. "It feels like coming home. It's very hard not to get nostalgic walking back into that gym."

Dailey's Patriots captured three consecutive state championships in 2011, 2012 and 2013. Then in 2015, the MA boys won both state and overall titles.

Prior to coming to Marshall in 2005, he won nine state championships (girls and boys) in 12 years at Delta Academy in Marks.

Dailey was inducted into the Mississippi Association of Independent Schools Hall of Fame in 2017.

He has already started working three days a week with his new team at Marshall Academy. Last season the Patriots finished fourth in the state but lost some key seniors.

"I believe I have a good group that will work really hard for me," Dailey said. "I think they have a shot to get us back to where we were when I left. It should be a fun year."

Jeremy Ervin, who coached both MA varsity squads a year ago, will lead the Lady Patriots next season.

"I am looking forward to working with Coach Ervin," he said. "He has done a really good job everywhere he has been."

"I really have a lot of respect for Coach Banks," he said. "We go way back, and he will do a tremendous job as headmaster ­ a great hire by the school."

Dailey's basketball program carries a central "We Believe" theme which is a tribute to his mom who died his senior year of high school.