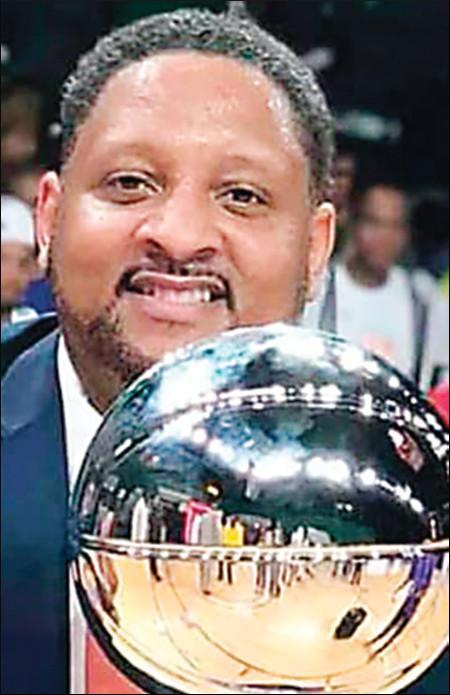 Rust College has announced the hiring of Edward Newton as head basketball coach.

Newton, a Rust grad who also once coached the Bearc ats, will start immediately.

“We are excited to have him return to Rust,” said athletic director Dr. Ishmell H. Edwards. “Coach Newton has an extensive coaching background. He is a gifted teacher with a passion for the sport of basketball and developing young men into leaders. He is the perfect person to reenergize our men’s basketball program.”

Newton comes to Rust after having served as the assistant men’s basketball coach at Harris Stowe State University during the 2019- 2020 season. The team was the American Midwest Confe rence champion and NAIA National Tournament qualifier.

He has also previously served as the assistant men’s basketball Coach and recruiting coordinator at Miles College in Fairfield, Ala. While at Miles, Newton recruited, obtained and re corded recruiting logs for the entire staff, and broke down practices with post players. He helped lead the team to a 21-9 overall record while capturing the school’s first-ever SIAC West Division regular season championship and the first SIAC Tournament championship.

“I am extremely excited to be back home,” Newton said. “I have been blessed these past five years by being a part of five conference tournament championships in a row, at three different colleges. Now, I have the opportunity to bring some home and that means the world to me and my family.

“I’m grateful for Dr. (David) Beckley for bringing me back before he retired. I also want to thank Dr. Edwards for being a mentor and father figure in my life for so many years. Last, but not least, I want to say thank you to Rust College President Dr. Ivy R. Taylor for allowing me to come back. Dr. Taylor has the vision and energy to move Rust to where it needs to be and I look forward to working for her.”

Coach Newton also thanks Rust College alumni and friends for the love and support they have shown since his return.

Newton received his Bachelor of Arts in mass communication from Rust College.