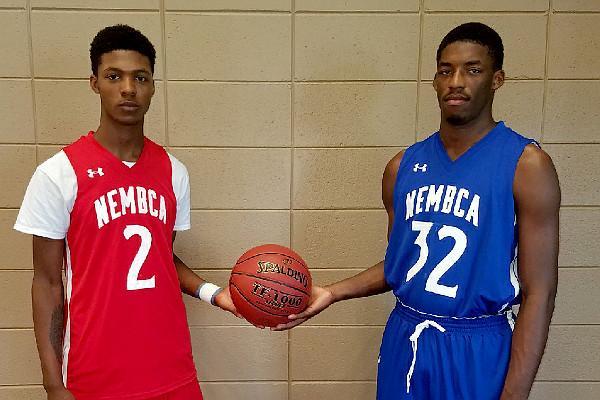 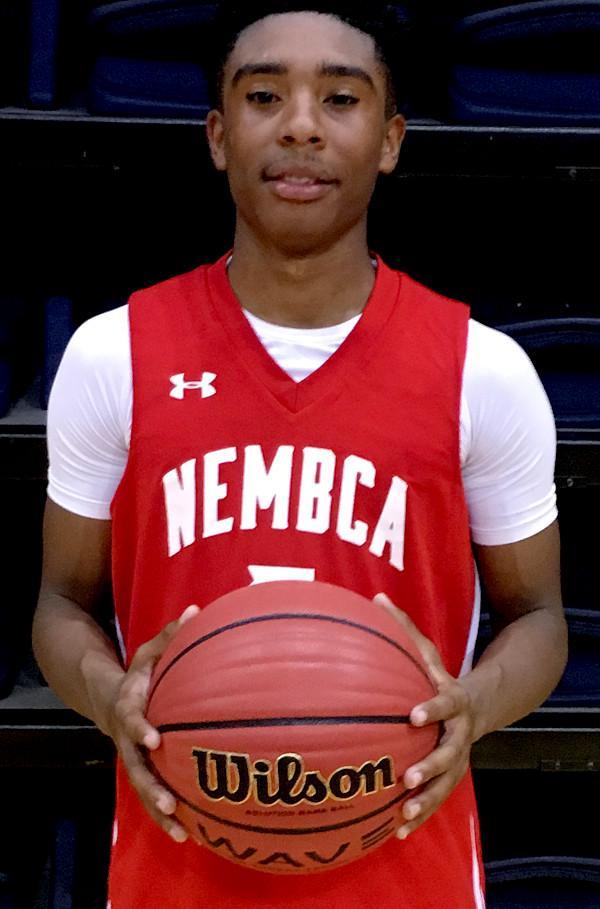 Micah Powers of Potts Camp was selected Player of the Game in the recent all-star game played at Itawamba Community College. Powers has signed with Blue Mountain. 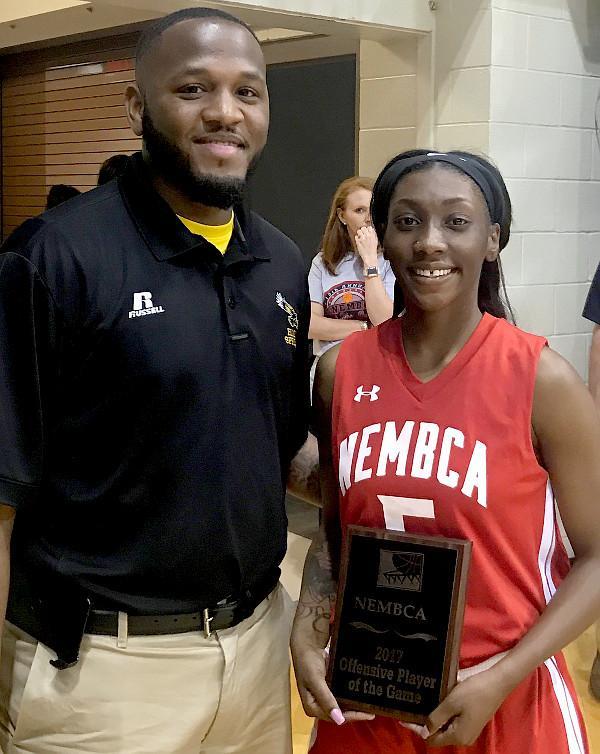 Camee Faulkner of Holly Springs was named the Offensive Player of the Game. She is pictured with Andre Jones, head coach of the Lady Hawks.

Holly Springs’ Kendrick Fountain and Juwoyn Lyles played on different teams in the 3A-4A-5A-6A all-star contest – Fountain for the Red and Lyles for the Blue.

The Red team won the exciting, close contest by an 84-83 final.

Fountain was two of two from the field for four points, and he also grabbed two rebounds and had a steal.

Lyles was three of three from the field and also added a free throw for seven points. He pulled down three rebounds and had two blocked shots.

Fountain has signed with ICC and Lyles with Rust College.

Micah Powers of Potts Camp, a member of the Red team, received Player of the Game recognition.

Camee Faulkner of Holly Springs scored 13 points for the Red team in the big victory and was named Offensive Player of the Game.

Destinee Hannah of Potts Camp played for the Blue and had five rebounds.