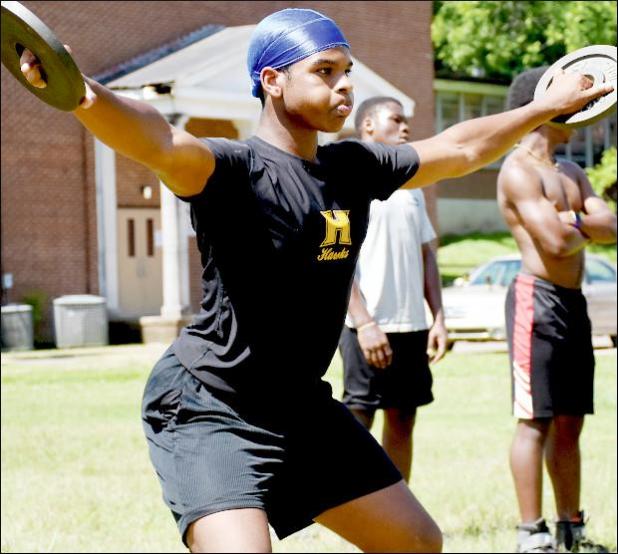 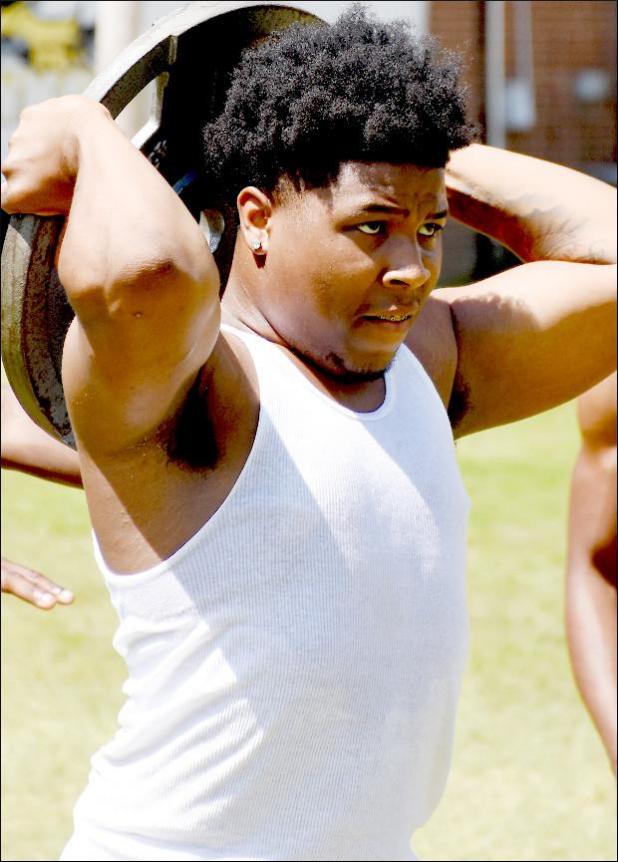 Coach Sylvester Hemphill is happy to be outside getting his Holly Springs football team into shape, and one quality of these Hawks is quickly recognizable.

“This is a really tight-knit group, especially the senior class,” he said. “That trickles down to the underclassmen and brings the team together.

“They get along well with each other, and genuinely love being around one another. That excites me about this season.”

All practice sessions are voluntary, based on rules set by the Mississippi High School Activities Association. Hemphill said he is getting about 15 to 20 players in attendance regularly.

“That’s a good number, knowing it’s a little harder due to all we’re having to deal with as far as COVID-19,” he said.

“I’m hoping the closer we get to August, the numbers will increase.

“The kids have good attitudes and good work ethic. We’re trying to get their bodies ready.”

At this point, according to the MHSAA, it appears the season will go forward as scheduled.

“There’s uncertainty out there; things, we know, are still unfolding,” Hemphill said. “But until we hear differently, the season is on go. Mentality-wise, we have to get the players focused on that.

“We’re playing catch up (after missing the spring). But there’s no excuses.”

The Hawks are scheduled to play in the Oxford Jam boree on Saturday, Aug ust 15, versus North Pontotoc.

They kick off the season Friday night, Aug. 21, at Northside. The next week, August 28, they travel to Ashland. The home opener at Sam Coopwood Park is Sep tem ber 4 versus Corinth.