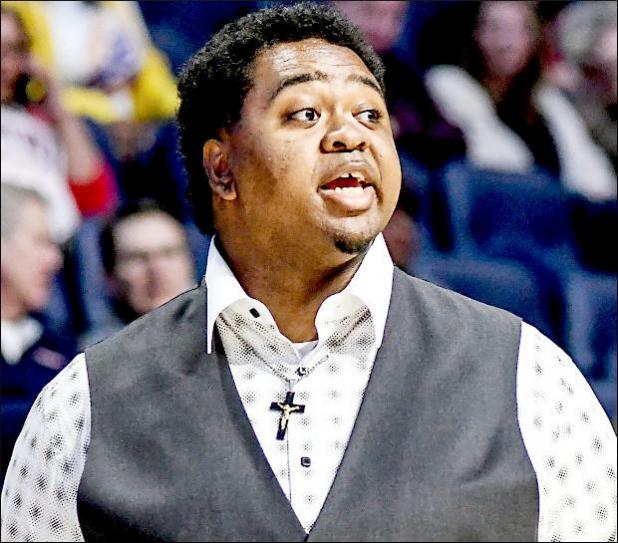 Dillard steps away, thanks players, community

Jeremy Dillard said his “fun ride” as head coach of the Potts Camp basketball team ended sooner than preferred but he’s been blessed by the wonderful experience.

“It’s bittersweet,” said Dillard, who led the Cardinals deep into the playoffs the past two seasons. “I feel I was forced out of my hometown. But I’m not bitter with the school or the community. I want to thank my players and thank my community.”

He said he is leaving after a conflict with administration over whether or not he was practicing players in the gymnasium in May when the school district had ordered it closed to activity due to COVID-19.

Dillard said he was not and after making an appeal he later decided to “step away and move on.” The Marshall County School Board accepted his letter of resignation during the July 14 meeting.

“The dream was definitely accomplished, but now God has a different plan for me,” Dillard said.

His first season at the helm was the Cardinals’ first winning season in 10 years. The 2019 trip to the state tournament was Potts Camp’s first since 2005.

His basketball and track teams at the school excelled at the district, north half and state levels during his three-year tenure. The boys track and field team was district and region champions and state runner-up in both 2018 and 2019.

“We had success on the court and in track and field as well,” he said. “We accomplished a lot of things.”

Dillard was named district basketball Coach of the Year in 2019 after his team won the district crown. He coached in the NEMBCA all-star game in 2019.

“My whole goal was rebuilding the basketball tradition at Potts Camp that had been lost,” he said. “I want to thank the kids for their determination and hard work.”

Dillard said one of his greatest memories was the state tournament semi-final game in Jackson this past season when his Cards secured the win with about two minutes to go.

“One group of fans started yelling `red’ and the other group `white,’ “ he said. “I could feel the tremendous community support, and it was great knowing they were behind us.”

He is also happy that a group of fifth and sixth graders he coached on the Potts Camp Dream Team six years ago had made the climb to the varsity level where they experienced big things together. Most were seniors in 2020.

“I was able to see most of them out the door,” Dillard said. “Those players are the ones I built my team around. I’ve been working with them for a long time. I’m so thankful for that opportunity.”

Dillard plans to stay in education but will step away from coaching — for now — in exchange for more family time.

His son Jayden is 7 years old and loves football, he said.

Dillard will also be able to spend more time helping with the family’s cattle farm.

“I will forever love the kids and the people of my community,” he said. “God is telling me it is time for me to go, and I will follow the path that God chooses for me.”

The county school board has hired Rashad Shannon to replace Dillard at Potts Camp.