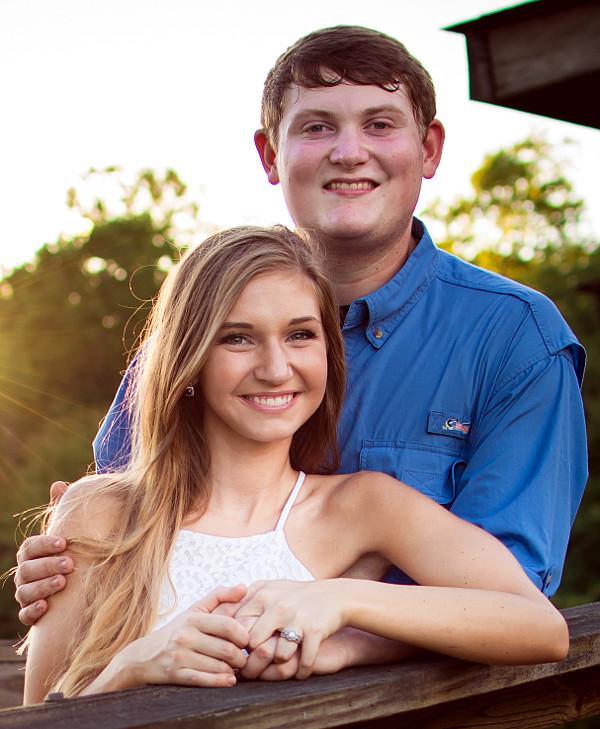 Mr. Ormon is a graduate of Hickory Flat Attendance Center in Hickory Flat. He is a 2017 candidate for a Bachelor of Science degree in elementary education from Blue Mountain College, in Blue Mountain. He is a member of Kappa Delta Pi, a President’s List scholar and  Honors Graduate candidate.

The couple will exchange vows at 6 p.m. on June 3, 2017, at Pine Grove Baptist Church in Hickory Flat.