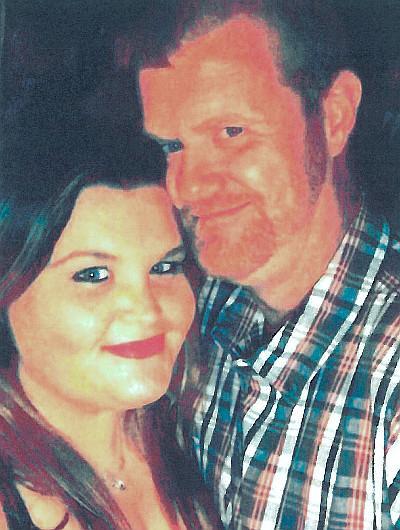 The bride-elect is the granddaughter of Donald Gammons of Slayden; Walter and Bridget Kennedy of Mt. Pleasant and the late Hazel Gammons.

She is a 2008 graduate of H.W. Byers High School and a two-year graduate of Northeast Community College. She is employed with The Bank of Fayette County.

The prospective groom is the son of Mary Joyce Hataway of Slayden and the late Keith Hataway.

He is a 2002 graduate of Marshall Academy and a 2006 graduate of the tool and die program at Northwest Community College. He is employed with Brainerd Construction.

The wedding will be held at 4 p.m. on March 10, 2018, at Kirkwood Golf Club. Family and friends are cordially invited.