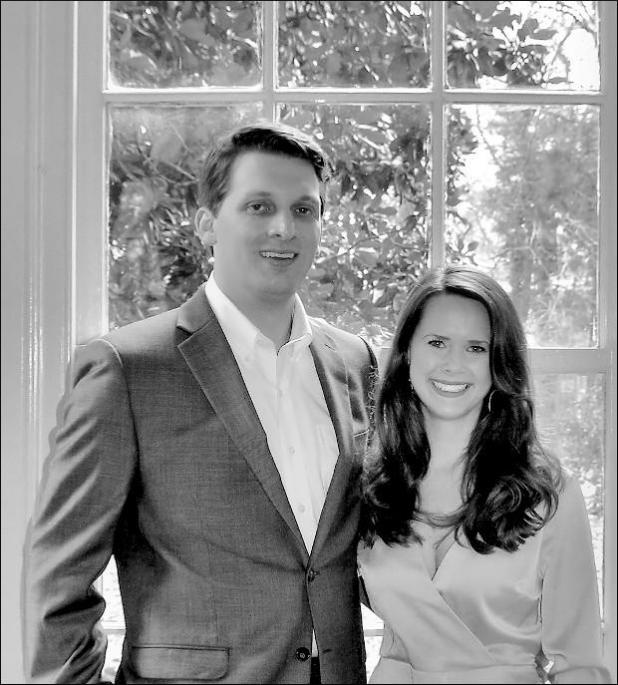 Dr. and Mrs. Robert David Childers of Holly Springs are delighted to announce the engagement and forthcoming marriage of their daughter, Olivia Katherine Childers, to Aaron Michael Fons. Aaron is the son of Ms. Ruth Anne Sigler of Danville, Ky., and Mr. Robert Paul Fons of Lexington, Ky

The happy couple met through their involvement in the Rotaract Club of Birmingham, where they remain active members.

The wedding will take place Saturday, the 13th of June at Walter Place, the antebellum home of Terry L. Cook, of Holly Springs. A reception will follow.

Following their honeymoon, the newlywed couple will make their home in Mountain Brook, Ala.