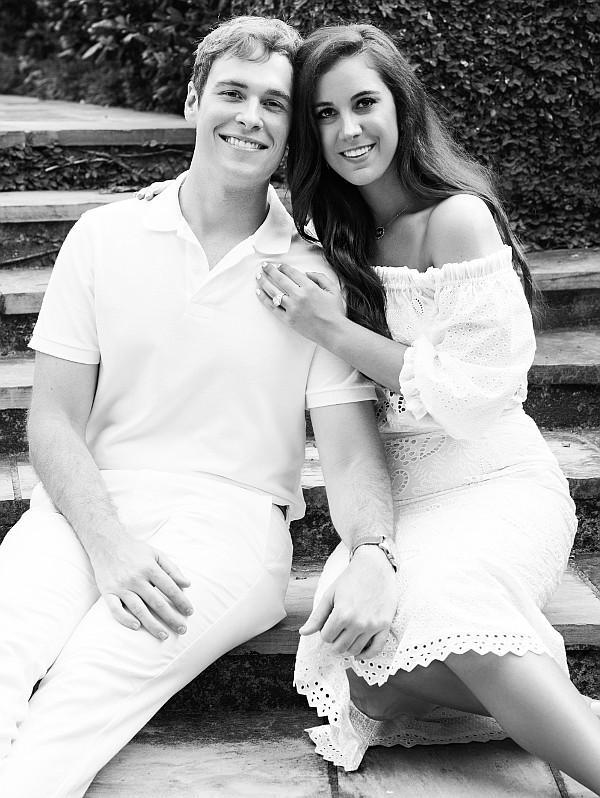 The ceremony and reception will be held at six o’clock p.m. at Montrose, home of the Holly Springs Garden Club in Holly Springs.

The bride-elect is the daughter of Mr. Steven Ellis Farese Sr. of Holly Springs and Mrs. Suzanne Wood Farese of Germantown, Tenn.

The prospective groom is the son of Mr. and Mrs. John Edward Stephens of Memphis. He is a graduate of Evangelical Christian School and attended the University of Memphis before moving to Los Angeles where he is currently a co-founder and the creative director for Post Society. The couple will honeymoon in Italy and England before returning to their home in Los Angeles.