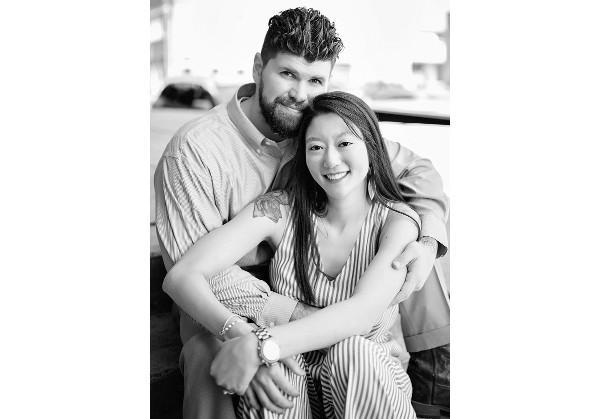 Mr. and Mrs. William Harry Smith of Holly Springs are happy to announce the engagement and forthcoming marriage of their daughter, Mary Louise to Richard Davis Griffin. Davis is the son of Mr. and Mrs. Richard Edwin Griffin of Germantown, Tenn.

Mary Louise is the granddaughter of the late Mr. and Mrs. Robert Work of Potts Camp, and the late Mr. and Mrs. William Harry Smith Sr. of Holly Springs. Mary received her Bachelor of Science in Nursing from the Baptist College of Health Sciences and is employed with Methodist Le Bonheur Healthcare in Memphis, Tenn.

Davis is the grandson of Sarah Helen Davison of Germantown and the late Dr. William Lovell Davis of Searcy, Ark. His paternal grandparents are the late Mr. and Mrs. Clarence Ebbie Griffin of Memphis. Davis attended the University of Memphis, served six years with the United States Army and is now employed with the Memphis Police Department.

The ceremony and reception will be held at 409 South Main in Memphis on May 18, 2019. The couple will reside in Memphis.