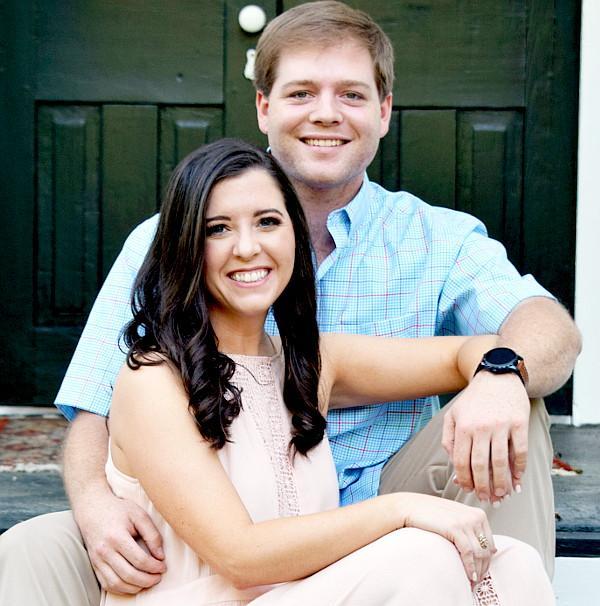 Mr. and Mrs. Jesse Roy Allen of Pass Christian are pleased to announce the en­gage­ment and forthcoming marriage of their daughter, Cameron Denise Gant, to Henry Keith Owens Jr., son of Mr. and Mrs. Henry Keith Owens Sr. of Holly Springs. Miss Gant is also the daughter of the late William Randall Gant.

The bride-elect is the granddaughter of Mr. and Mrs. Jackie Cooper of Byhalia, Mrs. Jane Gant and the late Mr. Hershel Gant of Frayser, Tenn.

Miss Gant is a 2010 graduate of Marshall Aca­demy, and in 2014 received a Bachelor of Science degree in speech-language pathology from Mississippi University for Women. She is currently a speech therapist at Center Hill Elementary School.

Mr. Owens is a 2011 graduate of Marshall Aca­demy, and in 2016 received a Bachelor of Science degree in kinesiology from Missis­sippi State University, where he was a member of Sigma Chi Fraternity. He is currently employed with Parker Racor in Holly Springs.

The couple will exchange vows on December 16, 2017, at 6 p.m. at Hedge Farm in Byhalia. A reception will follow.