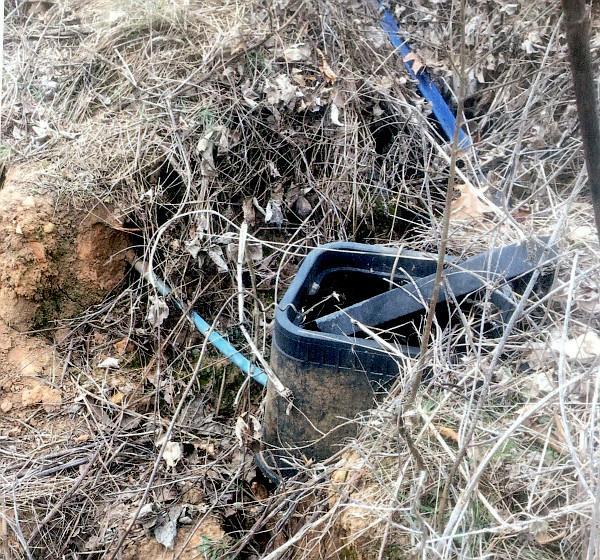 Letter to the Editor

On January 5, we awoke to frozen water pipes. I traced the lines back to the city meter and noted the line leading to the meter was exposed and frozen.

I called the Holly Springs Utility Department and was told someone would come out after lunch. By 4:30 that evening, no one had come out.

I drove to the Holly Springs Utility Department and was told they were unaware that I ever called that morning.

A man came out later that evening, and said the utility department could not do anything until the pipes thawed out.

There is no water for family, pets or livestock. Who needs help once the pipes thaw out naturally?

The following Saturday, a utility department employee came out and looked at the meter with the exposed line, I asked him why this meter had not been monitored or maintained. He said it was a smart meter and that it did not need to be monitored. He added that he could do nothing until the pipes thawed out.

We have been without water since Thursday evening.