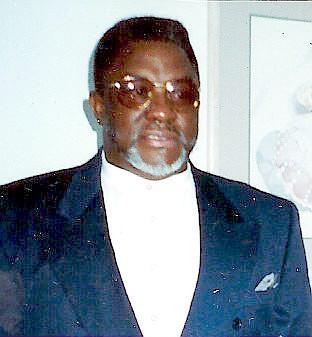 Willis Lee Hymon, 73, of Holly Springs, died Feb. 15, 2018, at his home. Formerly of Flint, Mich., he was a retired supervisor at General Motors in Flint. He was the widower of Irene Evans Hymon.

Memorial services will be held at 11 a.m. at Christ Temple COGIC in Holly Springs. Dr. Albert Pass will officiate. J.F. Brittenum and Son Funeral Home is in charge of arrangements.

He was preceded in death by a son, Willie Hymon.