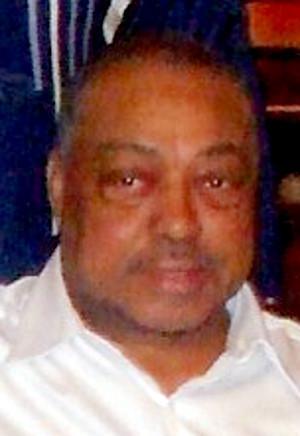 Services will be held at 1 p.m. on March 2 at Hernando Road Church of Christ in Holly Springs. Burial will be in Cottrell Memorial Garden. Bro. Benny Braswell will officiate. J.F. Brittenum and Son Funeral Home is in charge of arrangements.

He was preceded in death by a sister, Lula Nunnally.