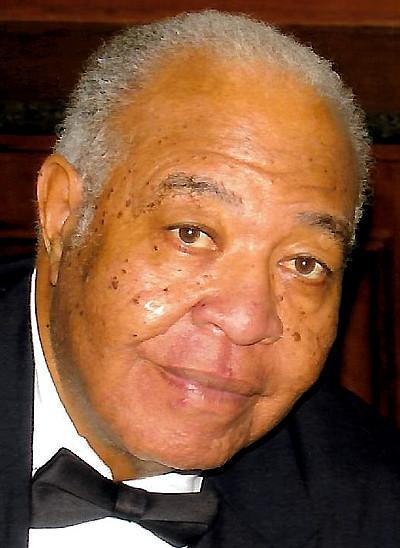 Willie Fred Thompson, 77, of Holly Springs, died Sept. 6, 2017, at Methodist University Hospital in Memphis, Tenn. He was a graduate of Jackson State University, where he played football. His senior year, the team was undefeated. He was a retired teacher and coach at Holly Springs High School, he served as athletic director, track coach, and assistant basketball and football coach. He was a former church trustee.

Memorial services were held at 2 p.m. on Sept. 10 at Anderson Chapel CME Church, where he was a member. Rev. Willie Hoey officiated. J.F. Brittenum and Son Funeral Home was in charge of arrangements.

He leaves his wife, Leontyne Keys Thompson; and a brother, Austin Thompson Sr. of Nashville, Tenn.

He was preceded in death by brothers, Courtney Thompson and Alton Thompson Jr.