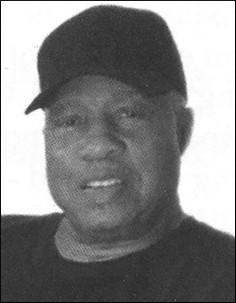 Willie Earl Jones Sr., 77, of Chicago, Ill., formerly of Holly Springs, died Dec. 19, 2019, in Memphis, Tenn. He was a graduate of Sims High School. He was retired from Hotpoint Electric Heating Company and was the owner-operator of Malibu Trucking Company and Always Towing. He was a member of Living Word Christian Center.

Services were held at 10 a.m. on Jan. 4, 2020, at Living Word Christian Center East Sanctuary in Forest Park, Ill. Burial was in Oakridge Cemetery in Hillside, Ill.

He was preceded in death by his father, Lawrence Collins and his brother, Larry, both of Holly Springs.