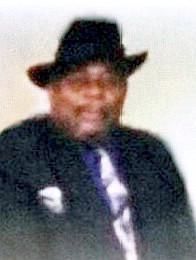 Services were held at 2 p.m. on Feb. 17 at Sand Hill MB Church in Lamar, where he was a member. Burial was in the church cemetery. Pastor Darrel Mays officiated. Serenity-Autry Funeral Home was in charge of arrangements.