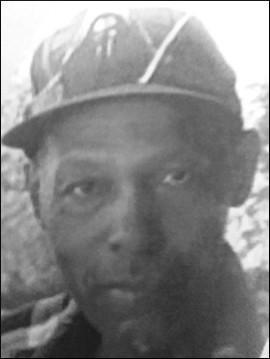 William Robert Nolan, 68, of Holly Springs, died May 30, 2019. He was a skilled plumber and worked for Booker Hardware for more than 25 years.

He was preceded in death by one daughter, Skekinah Nolen; brothers, Roland Nolen and Leroy Nolen; and sisters Mae Hughes and Alma Sails.