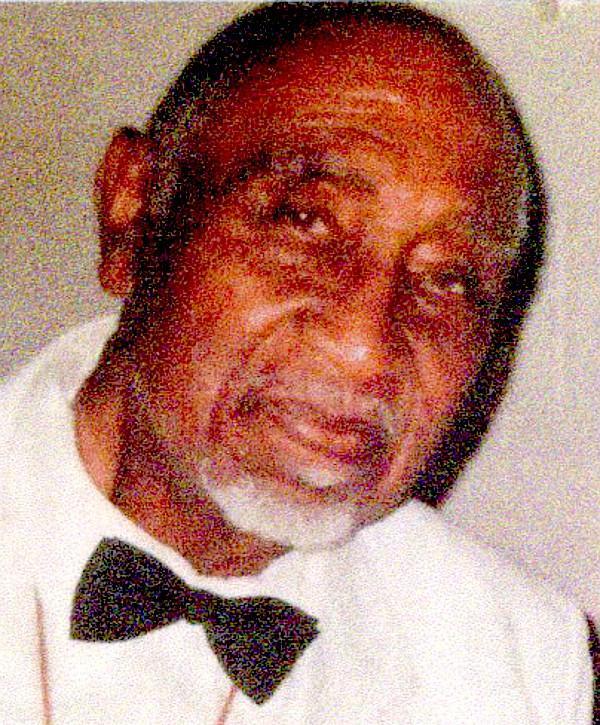 William Marine Henley Sr., 88, of Holly Springs, died May 6, 2017, at Baptist DeSoto Hospital in Southaven. He was a U.S. Army veteran of the Korean War, a member of Phi Beta Sigma Fraternity Inc., a church trustee, Sunday school teacher, and men’s choir. He received degrees from Mississippi Industrial College, Tennessee State University and Atlanta University. He was a former baseball coach at Old Salem School, M.I. College and Rust College. He was a retired educator at Rust College.

Services were held at 3 p.m. on May 13 at Anderson Chapel CME Church, where he was a member. Burial was in Cottrell Memorial Garden. Rev. William S. Banks officiated. J.F. Brittenum and Son Funeral Home was in charge of arrangements.

He was preceded in death by a daughter, Dorothy Gaddis.