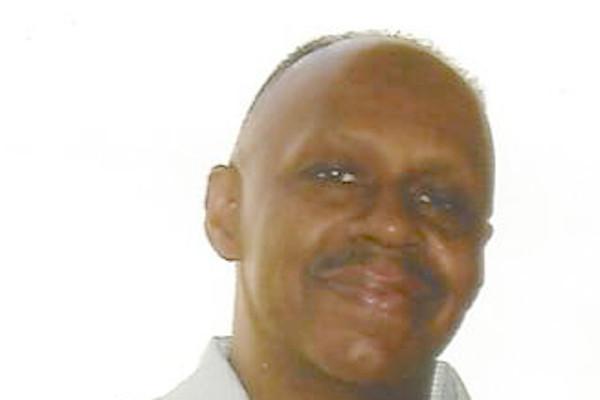 William Earl Mitchell, 67, of Waterford, died March 17, 2017, at Methodist Hospital in Germantown, Tenn. He was a Vietnam veteran of the U.S. Army and on the Usher Board. He was a retired factory worker at Aurora Pump, Aurora, Ill.

Services were held at 1 p.m. on March 22 at New Hope MB Church in Waterford, where he was a member. Burial was in the church cemetery. Rev. Bessie Tables officiated. J.F. Brittenum and Son Funeral Home was in charge of arrangements.