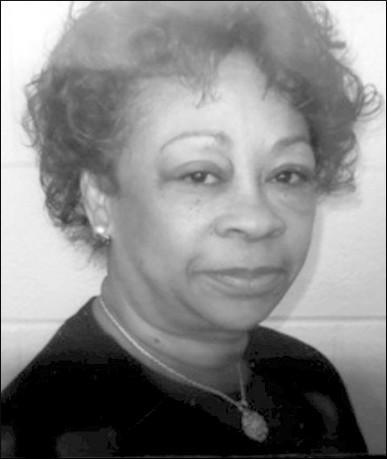 She leaves to honor and cherish her legacy a daughter, Sherzell Pegues of Douglasville, Ga.; a son, Jaron McGrone of Memphis, Tenn.; and two grandchildren, Kendall and Jaron Alexander also of Memphis, Tenn.; three brothers and three sisters, Lang Pegues and Leoner (Velma) Pegues of Kansas City, Mo; Benel (Glennie) Pegues, Sweetie Dawkins and Patricia Pegues of Holly Springs, Miss., and Maxine Guinn of Bowie, Md.; a host of nieces, nephews, cousins, children that adopted her as their mom and wonderful friends and church associates. She was loved and will be missed by them all.