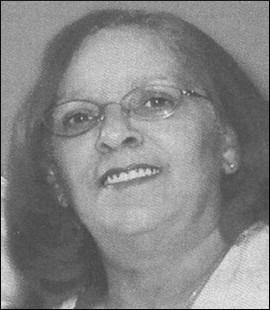 Varry Arrington, 75, formerly of Holly Springs, died August 15, 2019. The widow of Alvin Arrington, she worked many years at Western Electric and Aurora Housing and later went back to school and received her cosmetology license.

She was preceded in death by a son, Cornelius Humphries; two brothers, Fred Sheffield and her twin, Larry Dukes; and one sister, Lela Ann Wilkins.