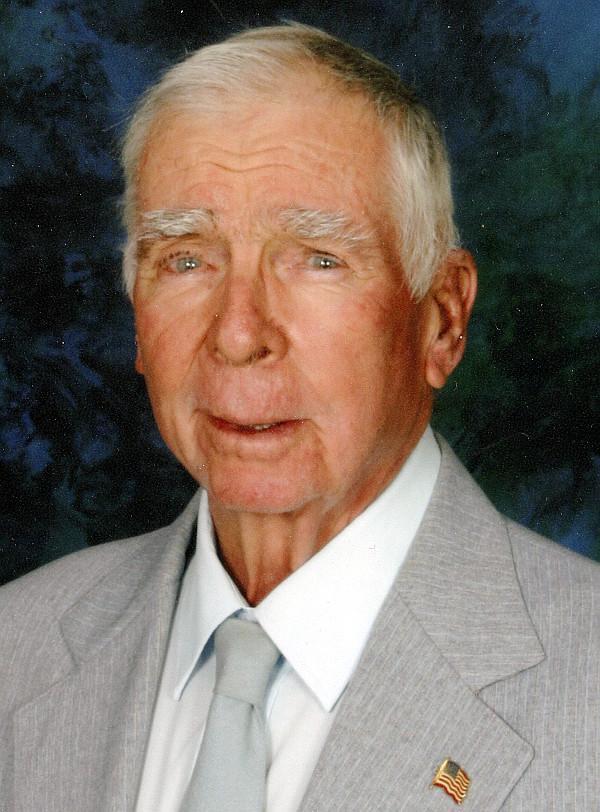 Thorton “Ted” Davis II, 93, former longtime resident of Potts Camp, died Sept. 20, 2017, at his home in Columbia, Tenn. He was a veteran of the U.S. Army, serving in the Battle of the Bulge in  World War II. He ranched and worked in the oil fields for several years before moving to Mississippi, where he farmed for 47 years. He was a member of the Disabled Veterans of America and the Sons of the American Revolution. He was a member of New Lasea Church of Christ and was a former elder at Berea Church of  Christ.

Services were held at 2 p.m. on Sept. 24 at New Lasea Church of Christ. David Langley, Carl May and Kenny McFarlen officiated. Burial was in Rose Hill Cemetery with military honors provided by Herbert Griffin American Legion Post No. 19.

He was preceded in death by a sister, Mary Davis Carr, and two grandchildren, Laura Jean Loftin and Kaleb Andrew Loftin.