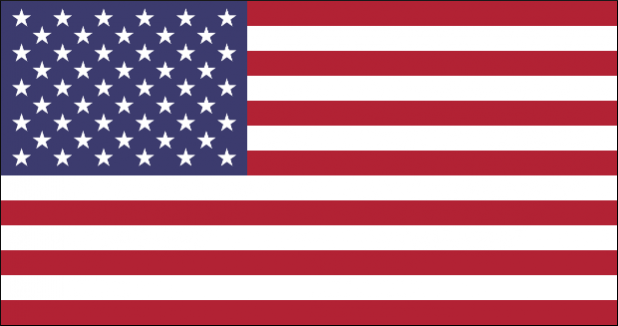 Stonewall Johnson, 59, of Holly Springs, died Feb. 5, 2020, at Methodist Hospital South in Memphis, Tenn. The widower of Angela Bennett Johnson, he was a member of Strawberry MB Church and a U.S. Army veteran. He was a factory worker at Snap-on Tools in Olive Branch.