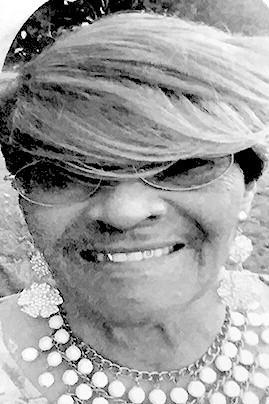 Services were held at 2 p.m. on June 1 at Palestine MB Church. Pastor James Williams officiated. Serenity-Autry Funeral Home was in charge of arrangements.

She was preceded in death by two children.