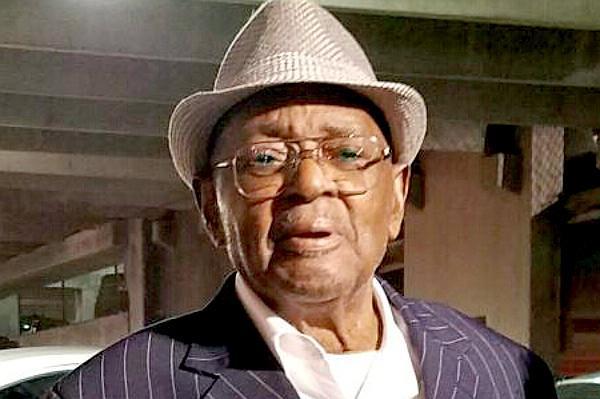 Roosevelt “Bubba” Jeffries, 89, of Holly Springs, died May 16, 2017, at his home. A retired farmer, he was a member of Wilkins Chapel CME Church in Waterford.

Services will be held at 11 a.m. on May 17 at New Dimension Salt and Light Ministries with burial in the Wilkins Chapel CME Church Cemetery. Rev. Willie Jeffries will officate. J.F. Brittenum and Son Funeral Home is in charge of arrangements.