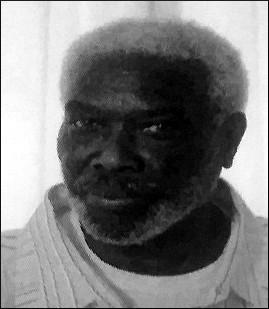 He was preceded in death by three sons, one daughter, two sisters and four brothers.