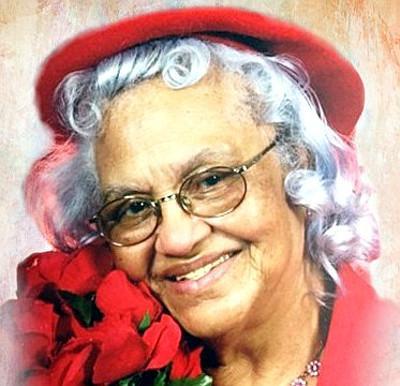 Nellie Bernice Martin, 89, of Oxford, died Oct. 24, 2017. The widow of Floyd Martin, she was a member of North Hopewell MB Church in Taylor. She was a member of the Tallahatchie Oxford Missionary Baptist Association, where she served as women’s auxiliary president for 22 years; the T.O.M.B. Congress of Christian Education, where she served as instructor and the New Educational State Convention, where she was treasurer of the women’s department. She was a bookkeeper, a seamstress, a baker and childcare provider.

Services were held at 1 p.m. on Oct. 28, at the Tallahatchie-Oxford MB Association Building. Burial was in Yocona Cemetery. Rev. Preston Coleman officiated. Serenity-Martin Funeral Home of Oxford was in charge of arrangements.

She was preceded in death by three sons, Charles N. Martin, Floyd L. Martin and Mark A. Martin.