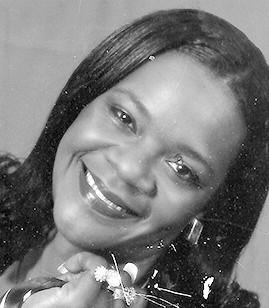 Minister Donna Marie Hunt Jeffries, 60, of Holly Springs, died June 21, 2020, at Alliance HealthCare in Holly Springs. She was a member of Ark of Safety Outreach Ministry in Red Banks where she served as associate pastor. She was a member of Great Wings of Joy singing group and Heroines of Jericho Court #38. She attended Mississippi Industrial College and was a current student at Strayer University. She was a housewife.

Visitation will be held at J.F. Brittenum and Son Funeral Home on June 26 from 4-6 p.m. Graveside services will be held at 11:30 a.m. on June 27 at Cottrell Memorial Garden in Holly Springs. Pastor Bruce Williams will officiate.