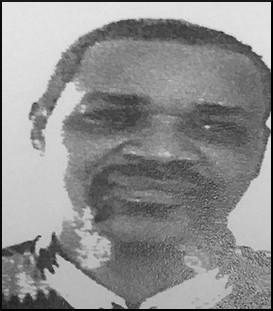 He was preceded in death by two brothers, Charles Tennial and Michael Holloway.