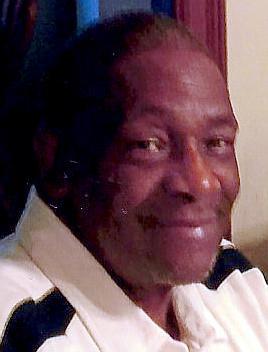 Services will be held at 11 a.m. on July 6 at Springhill MB Church in Waterford, where he was a member. Burial will be in the church cemetery. Apostle Mae L. Palmer will officiate. J.F. Brittenum and Son Funeral Home is in charge of arrangements,