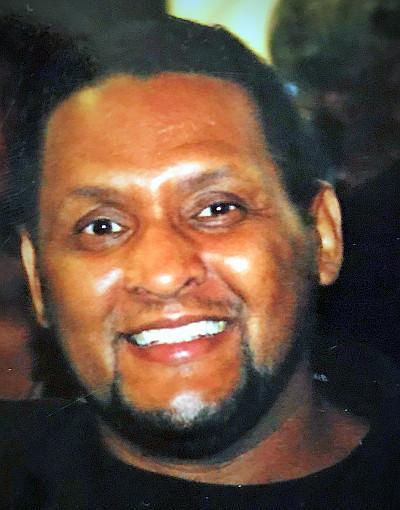 Services will be held at 3:30 p.m. on April 7 at Doxey Auditorium on the Rust College campus. Minister Bishop James Lowe will officiate. Burial will be in Hill Crest Cemetery. J.F. Brittenum and Son Funeral Home is in charge of arrangements.

He was preceded in death by his parents, Louis B. and Vivian Jackson Bruce, and a brother, Louis Robert Bruce.