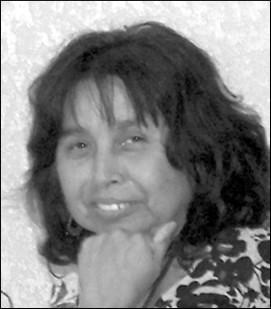 A celebration of life will be held at a later date. Holly Springs Funeral Home was in charge of arrangements.

She was preceded in death by one grandson, Ki Brown.