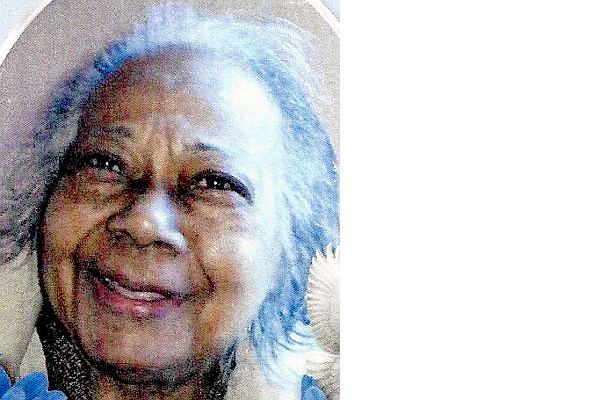 Margrett Triplett Elliott, 82, of Holly Springs, died March 15, 2017, at her home. The widow of Willie Erst Elliott, she retired in 2009 as an executive secretary at Rust College. She was a member of the United Methodist Women, where she had served as a former president, and a graduate of Rust College.

Services were held at 3 p.m. on March 18, at Asbury United Methodist Church, where she was a member. Burial was in Cottrell Memorial Garden. Rev. F.H. Brown officiated. J.F. Brittenum and Son Funeral Home was in charge of arrangements.

She was preceded in death by a daughter, Rev. Roswietha Johnson, and a grandson, Belfonte Gulledge.