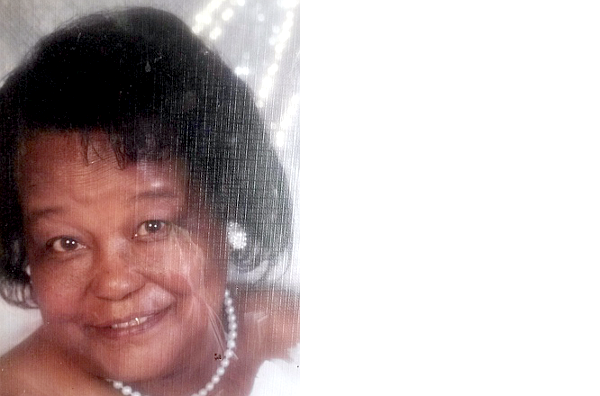 Magnolia Holloway Malone Dowdy, 78, of Holly Springs, died Dec. 4, 2016, at her home. She was a member of Thus Saith The Lord MB Church in Holly Springs, where she was a church mother and a food organizer. She was a retired private home domestic worker.

Services will be held at 1 p.m. on Dec. 14 at New Dimension Salt and Light Ministries with burial in Cottrell Memorial Garden. Rev. Willie Jeffries will officiate. J.F. Brittenum and Son Funeral Home is in charge of arrangements.