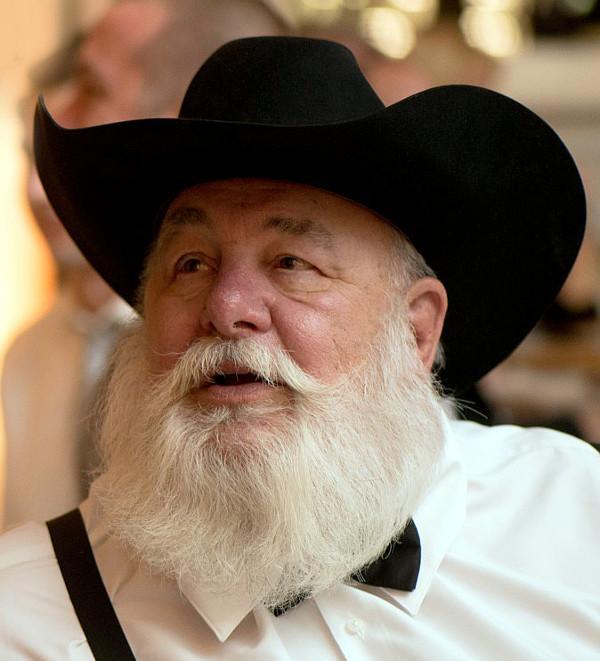 Lee Liles, of Sulphur, Oklahoma, passed away on Friday, May 11, 2018. He was born February 8, 1950, to Williams D. Liles and Burnett P. Liles in Crockett County, Tennessee. Lee was reared in Holly Springs, Mississippi. At fifteen, he began his horseshoeing career, often skipping school to shoe his own teachers’ horses. He left school to pursue horseshoeing apprenticeship full time but in 1969 he was drafted to serve his nation in the Army. After service in Vietnam, he returned and set back to work with horseshoeing. Before long, he made a name for himself in the world of Tennessee Walking Horses, where he found fame with his innovative approach to shoeing, as well as his quick fixes in the ring. Specializing in therapeutic shoeing methods, he traveled the country speaking at clinics and sharing his knowledge. He went on to become the official farrier for four world championship horse shows for three different breeds - the American Quarter Horse Association, the Tennessee Walking Horse Association, and the American Paint Horse Association.​

Lee married Alma McCool on December 27, 1986, in Memphis, Tennessee. Their daughter, Samantha, was born in 1993 and a few years after, they relocated to Sulphur, Oklahoma. Lee and Alma brought Carrousel Farms in Sulphur, and continued to be very active in the Quarter Horse community where Lee won several world championships for calf roping and heading and heeling. In 1997, Lee started expanding his collection of horseshoeing memorabilia to what would soon become his legacy, The National Museum of Horseshoeing Tools and Hall of Honor (www.horseshoeingmuseum.com). In 1999, the city of Sulphur presented him with the Key to the City at the official opening ceremony to the public. The museum is now the most comprehensive collection of shoeing, blacksmithing, and farrier history in the world. To honor his contributions to the practice, Lee was inducted into the International Horseshoeing Hall of Fame in 2004, located at the Kentucky Derby Museum in Louisville, KY.

He is preceded in death by his parents, Williams and Burnett.

A celebration of life was held at the National Museum of Horseshoeing Tools on Wednesday, May 16th, officiated by Pastor Jerry Lemley with military honors by the U.S. Army Honors Team. If desired, friends may make memorial contributions to St. Jude’s Hospital in Memphis, TN, in lieu of flowers.