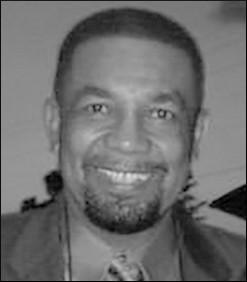 Lanier "LaSale" Beard, 63, of Holly Springs, died June 17, 2019, at Methodist University Hospital in Memphis, Tenn. He was a graduate of Holly Springs High School Class of 1975 and attended Mississippi Industrial College. He was a salesperson for Macy's Oak Court store in Memphis.

Services were held at 1 p.m. on June 23 at Hopewell No. 2 MB Church in Hudsonville. Rev. Danny Kimbrough officiated. Burial was in the church cemetery. J.F. Brittenum and Son Funeral Home was in charge of arrangements.