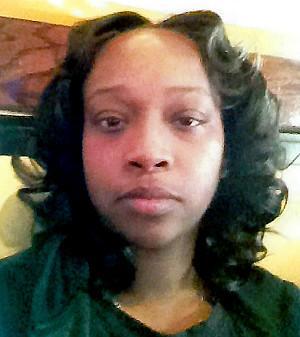 Julia Aapri Dowdy, 35, of Southaven, formerly of Holly Springs, died April 11, 2018, at Baptist Hospital in Memphis, Tenn. She was a member of Brown Baptist Church in Southaven; a member of Zeta Phi Beta Sorority Inc. and was a former member of Free Branch MB Church in Holly Springs. She received a bachelor’s in social work from Rust College and a master’s in social work from the University of Tennessee at Martin. She was an assistant director at Camelot Care Center in Memphis.

Services were held at 11 a.m. on April 21 at New Dimension Salt and Light Ministries in Holly Springs. Burial was in Hill Crest Cemetery. Pastor Marvin Brooks officiated. J.F. Brittenum and Son Funeral Home was in charge of arrangements.

She was preceded in death by a sister, Romni Shaw.