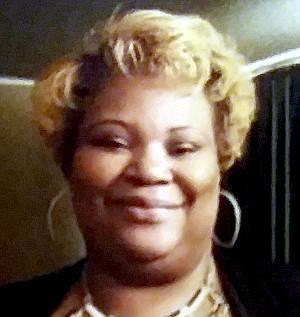 Services were held at 1 p.m. on Oct. 5 at Tallahatchie-Oxford MB Building. Rev. Columbus Bell officiated. Burial was in Oxford Memorial Cemetery. Serenity-Martin Funeral Home of Oxford was in charge of arrangements.

She was preceded in death by a grandchild, Anthony Lester and her mother, Pearlie Bea Jones Jeffries.