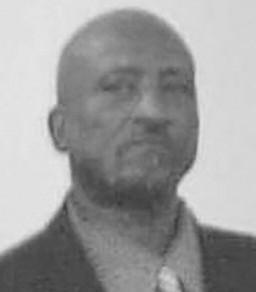 Johnnie Hampton Jr., 67, of Holly Springs, died Jan. 27, 2019, at Baptist Hospital in Memphis, Tenn. The widower of Leatha Evans Hampton, he was a member of Samuel Chapel MB Church in Ashland. He was a former deacon and member of Everetts Chapel, and a member of the Hampton Singers gospel group. He owned a lawn service.

Services were held at 2:30 p.m. on Feb. 3 at Samuel Chapel MB Church. Rev. Rickey Ball officiated. Burial was in the church cemetery. J.F. Brittenum and Son Funeral Home was in charge of arrangements.