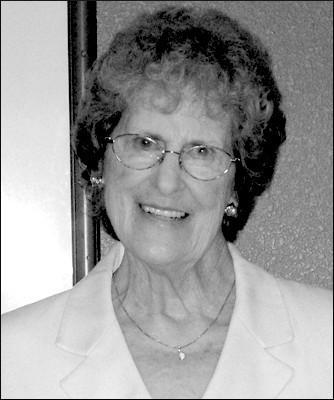 Jane Hennessy was born in Port Arthur, Texas, and grew up in Corpus Christi, Texas. She attended the University of Texas and then moved with her family to San Diego, California. It was there that she met George H. Anderson of Holly Springs, Mississippi, in 1943.

Their son George H. Anderson Jr. was born in 1948 just six months before the death of his father. Henry and Willie Mae Walker of Holly Springs were George Jr.'s family as were Crawford and Ora Anderson of Oxford, Mississippi. Jane lived in Washington, D.C., for several years where she remarried and had two children. She later returned to Texas and many times to Holly Springs where she lived for several years before moving to Oregon. She remained in Oregon until her death.

Jane is preceded in death by the love of her life, George Anderson and her son, Robert.