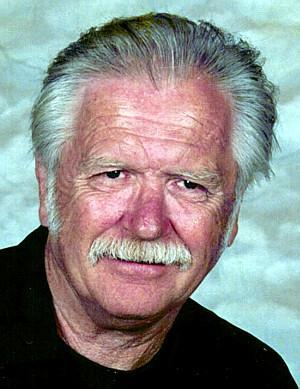 James Patterson Sr., 75, of Red Banks, died June 26, 2018, at Methodist University Hospital in Memphis, Tenn. The widower of Brenda Patterson, he was a Methodist and a sheetrock installer.

Services were held at 11 a.m. on June 29 at the Holly Springs Funeral Home Chapel with burial in Byhalia Cemetery.