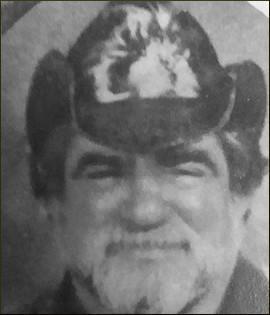 Services were held at 12 noon on June 7 at Serenity-Autry Funeral Home Chapel. Burial was in Byhalia Cemetery.