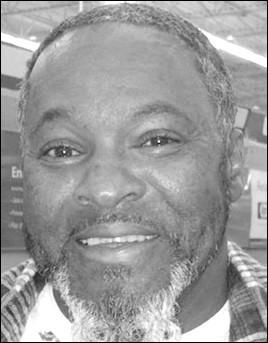 Frank Bolden Jr., 56, of Ashland, died June 23, 2019, in Marshall County. He was a member of Sims Chapel MB Church in Michigan City. He was a forklift operator at Dirt Cheap.

A memorial service will be announced at a later date. J.F. Brittenum and Son Funeral Home will be in charge of arrangements.

He was preceded in death by his father, Frank Bolden.