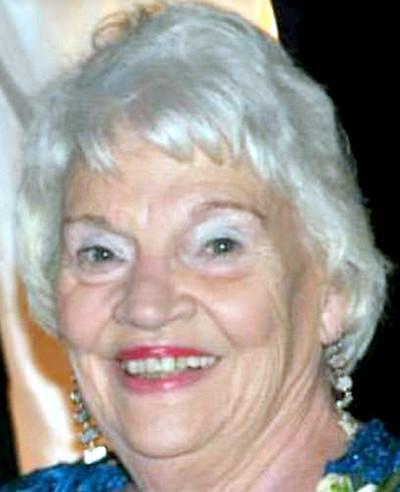 Frances McGill Gresham, beloved wife, mother, grandmother and great-grandmother, passed away at her home on Monday, September 18, 2017, from complications of pneumonia. Born on March 7, 1936, in Ashland, MS, to Amanda Frances Roberts McGill and Rosamond Palmer McGill, Frances attended Ashland Methodist Church and graduated from Ashland High School, where she was “Miss Ashland” during her senior year. She knew at the age of fourteen that she was destined to marry her sweetheart, “Tubby” Gresham.  After they were married, on May 11, 1954, they were stationed at Bergstrom AFB in Austin, Texas, before moving to Holly Springs to start a family. Together, they attended the Mississippi Bankers’ Convention for 63 straight years.

Frances was active in the Holly Springs First Baptist Church and in the community, as a member and past president of the Thursday Club, Belles and Books, and the Holly Springs Garden Club. She was a legal secretary at Hurdle and Hurdle, and an employee of both Wurlitzer and Holly Springs Brick and Tile. Frances was the first female Marshall Academy Board member, and was an avid traveler.  Her love of Africa and her journeys there gave her great pleasure.  Frances enjoyed a wide range of hobbies which included rafting, horseback riding, and attending auctions, and she loved crème brulee and all things turquoise. The joys of her life were her grandchildren, and later her great-grandson.

Visitation was Tuesday, September 19, from 10 a.m. until noon, at First Baptist Church, with funeral services to follow. The Holly Springs Funeral Home was in charge of the arrangements. In lieu of flowers, the family asks that memorials be made to the First Baptist Church of Holly Springs and the Oxford, Mississippi, Humane Society. Friends were asked to wear turquoise, in Frances’ memory, to the service.