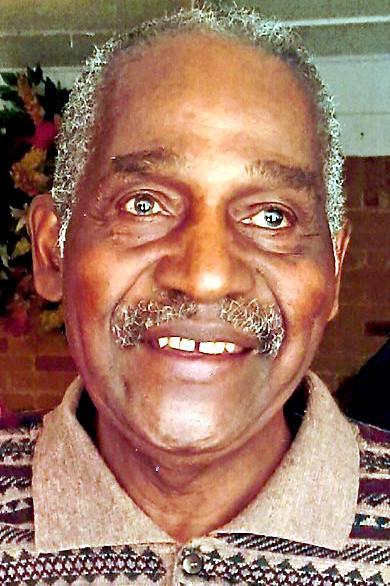 Elton Henry Collins, 75, of Holly Springs, died Nov. 3, 2017, at Baptist Hospital in Oxford. A member of St. Mark MB Church, where he was a deacon, he was a retired welder from Pidgeon Thomas Co. after 17 years.

Services will be held at 10:30 a.m. on Nov. 10 at New Dimension Salt and Light Ministries. Burial will be in Charity Hill Cemetery. Rev. Patrick Bailey will officiate. J.F. Brittenum and Son Funeral Home is in charge of arrangements.