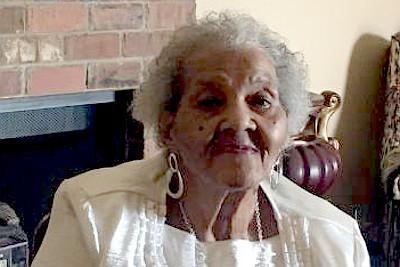 Earline Malone Mayfield, 86, of Olive Branch, formerly of Holly Springs, died Feb. 25, 2018, at her daughter’s home in Olive Branch. The widow of Benjamin Mayfield Sr., she was a member of the Mother Board. She was a retired cook at the Hitching Post Restaurant.

Services will be held at 10:30 a.m. on March 3 at Jones Grove MB Church, where she was a member. Burial will be in Cottrell Memorial Garden. Rev. John Powell will officiate. J.F. Brittenum and Son Funeral Home is in charge of arrangements.