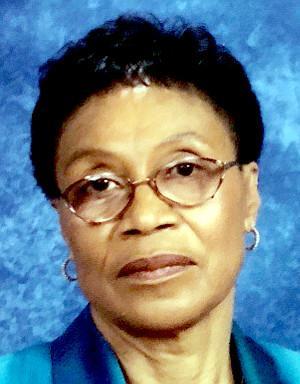 Dorothy Elizabeth Adams, 80, of Dallas, Texas, formerly of Holly Springs, died April 17, 2018, at her home. She was a member of Pilgrim Rest Baptist Church in Dallas and a former member of Greenfield Presbyterian Church in Waterford. She was a retired educator with the Dallas Independent School District.

Services were held at 11 a.m. on April 24 at Anderson Chapel CME Church with burial in Cottrell Memorial Garden. J.F. Brittenum and Son Funeral Home was in charge of arrangements.

She was preceded in death by two sisters, Averna Adams and Estelle Adams Byers and a brother, James I. Adams.