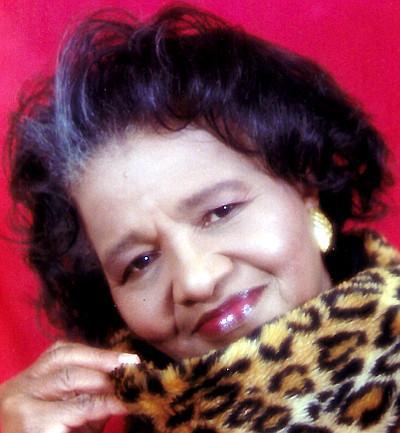 Doris Jean Parker Williamson, 80, of Holly Springs, died Sept. 7, 2018, at her home. She was the widow of Ransom Williamson and a member of  Hopewell #1 MB Church in Holly Springs, where she was on the Mother Board, was a Sunday school teacher, a missionary and a disciple instructor. She was a retired  teacher for ICS Head Start.

Graveside services will be held at 10 a.m. on Sept. 15 at Cottrell Memorial Garden.

Memorial services will be held at 11 a.m. on Sept. 15 at the Holy Family School gym in Holly Springs. Rev. Leroy James will officiate. J.F. Brittenum and Son Funeral Home is in charge of arrangements.

She was preceded in death by a son, Bobby Williamson.